INTERSOS Hellas talks about the criminalization of refugees and undocumented people 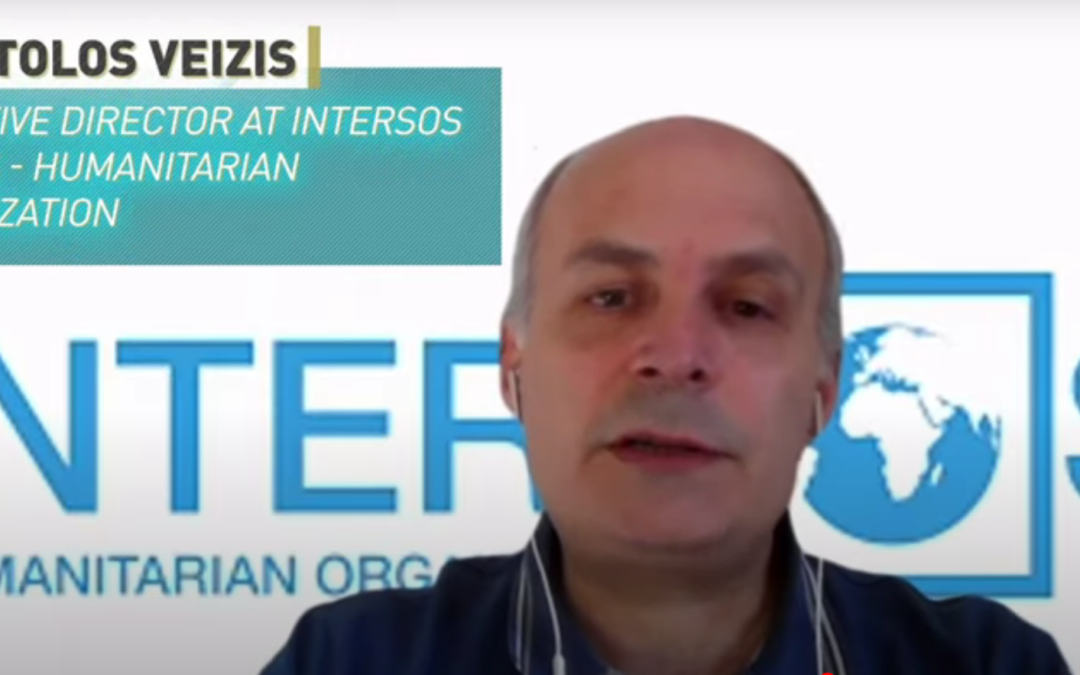 On October 2nd, 2021, Dr. Apostolos Veizis, Executive Director of INTERSOS Hellas, talked to CGTN Europe focusing on the criminalization of refugees, migrants and undocumented people who often are being presented as a threat.

He mentioned that: “The hatred impression that you get from people, the fear that you get from people is being fed by the governmental authority. The government is presenting the people on the move, children, women and men as a danger, as a threat to our society and of course the Evros events in February 2020 were for political reasons. Those people were used and it was presented as an attack, a hybrid attack”.