INTERSOS Hellas on VICE about a “forgotten” pandemic, that of HIV /AIDS 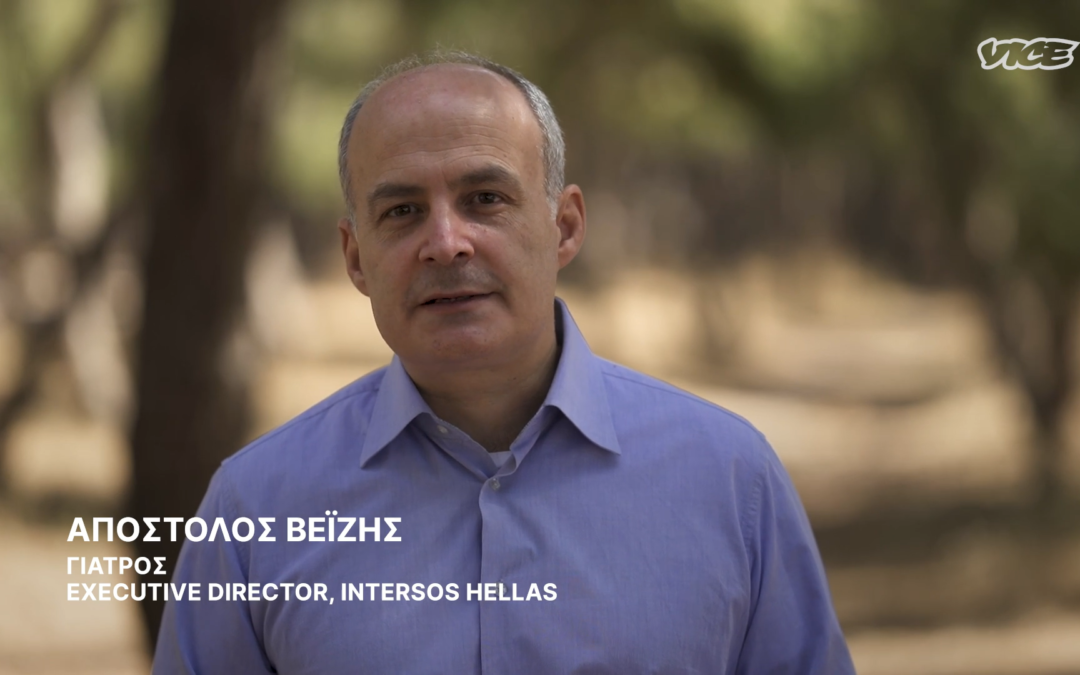 Dr. Apostolos Veizis, Executive Director of INTERSOS Hellas, spoke on a VICE episode named “40 Years of HIV: The Children of the Forgotten Pandemic” directed by Kostis Papadakis, focusing on the course of the HIV virus and AIDS in particular today in Greece regarding the people on the move, asylum seekers, refugees and immigrants. 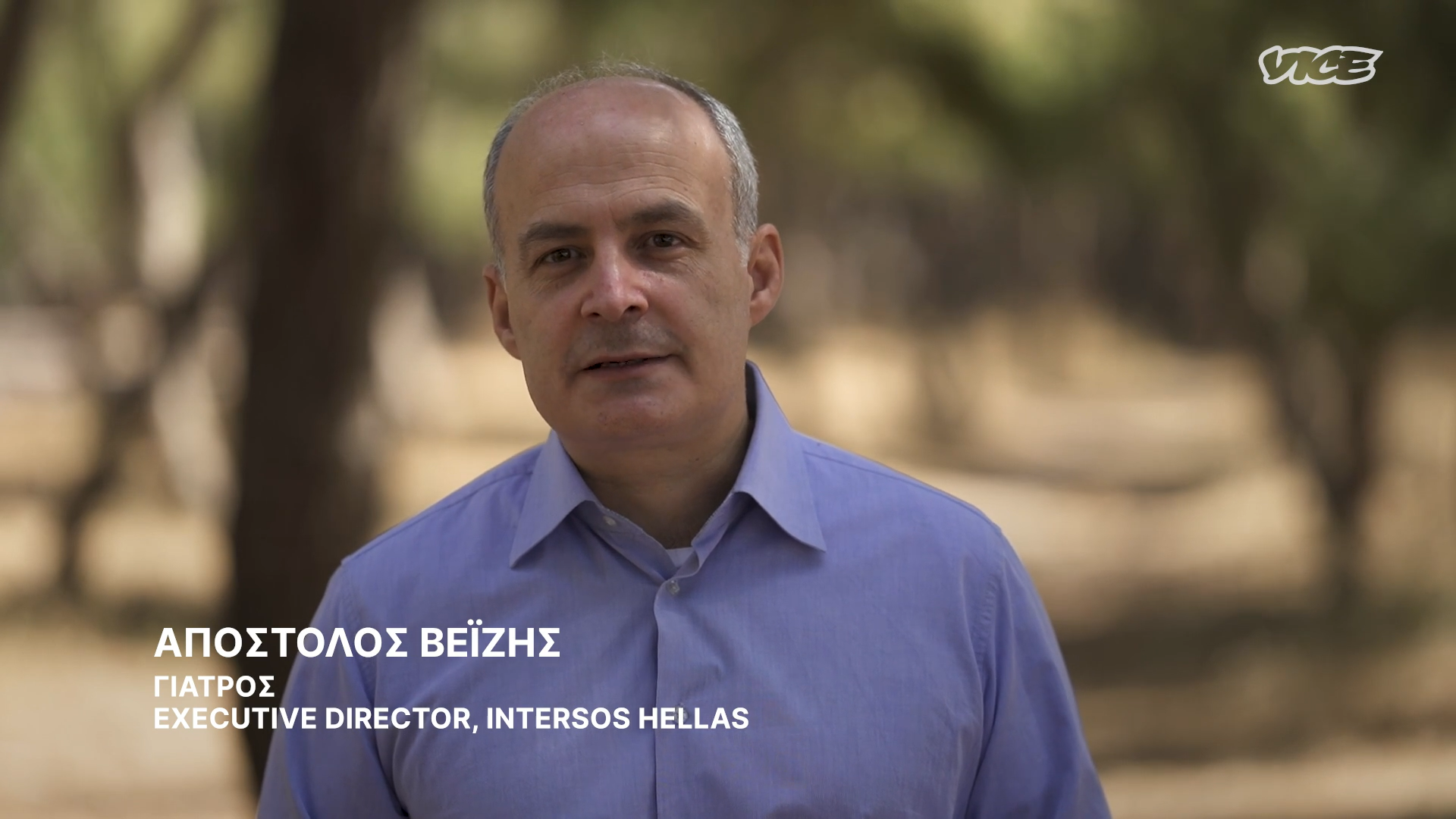 -People without official documents have remained “invisible” by the health care system for many years. Why is that?

-How can this unpleasant and non-functional pattern be changed to ensure a better care of HIV-positive people away from unjust stigmatization and treatment?

Specifically, he stated that:

«While being on a mission to Africa I met HIV / AIDS where millions of people, millions of children die every year. A problem which after many years and especially today in middle of the COVID-19 pandemic, reminds us that for another pandemic the proper solution has not been found yet.

This stagnant situation still exists because we do not manage it appropriately. The continuation of this problem I have seen it in Greece. I’ ve seen people struggling with it while being on the move, such as asylum seekers, refugees, migrants and among them there are children, women and men living with AIDS. The majority are children and women many of whom are pregnant and have issues that need to be addressed.

As mentioned in the video: “According to official data for the period 2020-2021, the total number of HIV / AIDS diagnoses in our country amounts to 18,710 cases. Of these cases, 74.6% are Greeks, 20.6% are foreigners of known nationality, while for 4.8% there is no information regarding nationality».

One change that happened again in 2019 is when the government decided not to provide AMKA to asylum seekers which means that when you link access to health to a person’s legal status it also equates to reducing the chance that these people will have access to the health system.

Theoretically, when asylum seekers arrive in Greece, the country records their vulnerability and what problems they deal with in order to find a solution that can tackle these issues. However, in practice, this does not happen, which means that when a child, a woman or a man is diagnosed positive for HIV / AIDS or has AIDS no right approach is implemented.

We haven’ t overcome this obstacle because we do not treat these patients first as people but as numbers. And we do not treat HIV / AIDS as a public health issue that concerns all: them, us and all of us. I think that a big debate which started since ’81 is that we have known about the disease for many years, but the stigma remains and it has to do clearly with mentalities, with information, with the way we act. If we all talked openly about these issues while managing properly our daily lives and tried to help each other, this bet should not exist».

Here you can watch the entire VICE episode: https://bit.ly/3lj5tmr