INTERSOS Hellas on SKAI radio about the war front in Ukraine 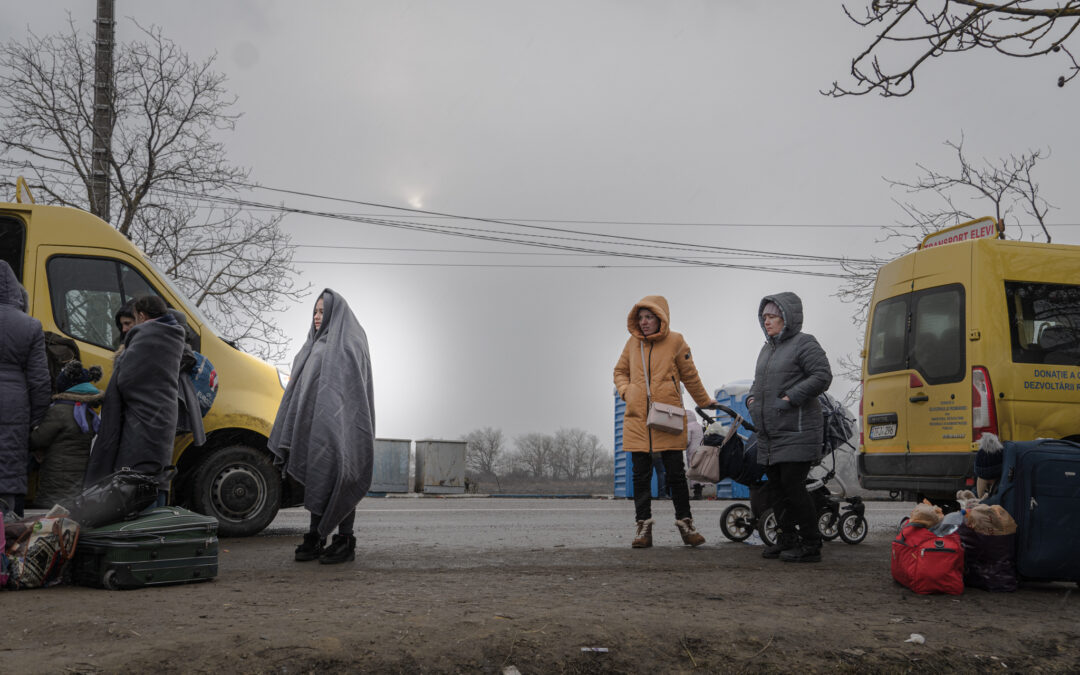 On March 14, 2021, Dr. Apostolos Veizis, Executive Director of INTERSOS Hellas, joined SKAI 100.3’ s radio show “Stigmiotypa” (meaning: Snapshots) in order to speak with the journalist Vasilis Koufopoulos focusing on the critical hours that refugees from Ukraine are going through and what challenges need to be addressed so as not to lose hope for a better future. 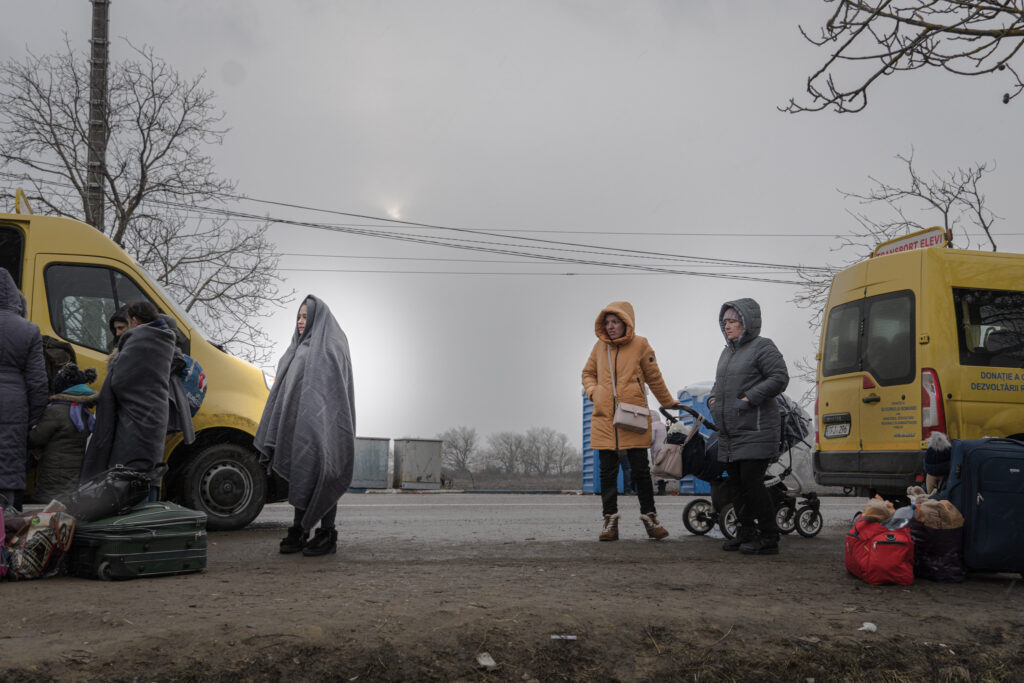 He emphasized on the issue, saying:

«This is a very difficult situation. We face it every day. Our own teams deal with it after they rushed to Ukraine and the ones that work on the border with Poland and with Moldavia where besides Mariupol, Kiev and other cities have been left with huge shortages of medicines and in medical supplies.

On a daily basis we have to do with casualties and the serious health problems of the population that is blocked off, because the way the health system in Ukraine is structured in fact it shows that it is a central system in Kiev where things are transferred to other regions. Hence, this mechanism has stopped working. The bombing doesn’t allow it (to continue). And at the moment the effort made by our groups in cooperation with the volunteers and with some organizations in Ukraine to transfer things to the structures of course it is at the risk of their lives. And this also applies to the transport of basic food, starting firstly from the areas that are blocked off. Second, there are currently 1.8 million internally displaced persons. Thirdly, aid is currently being provided on European soil and in Moldavia to refugees who are fleeing in order to save their lives.

Most of them are women and children with a lot of severe mental health problems, respiratory infections and in the same time the extremely cold weather doesn’ t help. Today our team records temperatures of -10 ºC in Moldavia. So, they have to live in tents, under very difficult conditions. What ‘s difficult for us is that there are a lot of people trying to escape and in recent days we have had the start of bombing in the western regions of Ukraine, such as in Lviv. As a matter of fact, a very few humanitarian corridors are left which are definitely used for military purposes (e.g. the transfer of weapons systems, etc.) and now they are being bombed which also means blockade of the population. The bombing will bring more deaths and all of this will get worse.

2,800,000 refugees have crossed into Europe now, but those left behind are the most vulnerable people who need support. This is a humanitarian catastrophe that we are recording next to our neighborhood, and this is something that we were expecting but as a European society now we are unable to stop it.

We are probably far from the fall of Kiev which makes us realize that the death toll will be increased because even now we are talking about as Russia puts it, the so-called “real war”. So when you turn against the civilians, you destroy health facilities (more than forty of them have been ruined so far), when the humanitarian aid stops and you have blocked any humanitarian passage, well we ‘re talking about a very difficult situation.

I believe that Europe keeps dwelling on words, theories, statements and nothing else. In fact, although weapons and other material are being sent in Ukraine, I think that this country has been left alone in terms of management. And as Europeans, we must be careful while receiving 2,800,000 people at the moment. We should think carefully how to treat these people because sure it’s nice to welcome them but we should also map and meet their needs. It is not about something temporary, especially if we remember the time when the war in Yugoslavia ended, and more than 1,000,000 Bosniaks were sent back to let’ s say a very different Bosnia. Thus, I do not know if Ukraine will be ready to welcome these people again. We deal with a very difficult issue which of course derives from this emergency situation that 44 million Ukrainians are currently going through either because they are internally displaced or they are forced to find refuge in another country».