INTERSOS Hellas on Kokkino radio 105.5 about the Russo-Ukrainian war 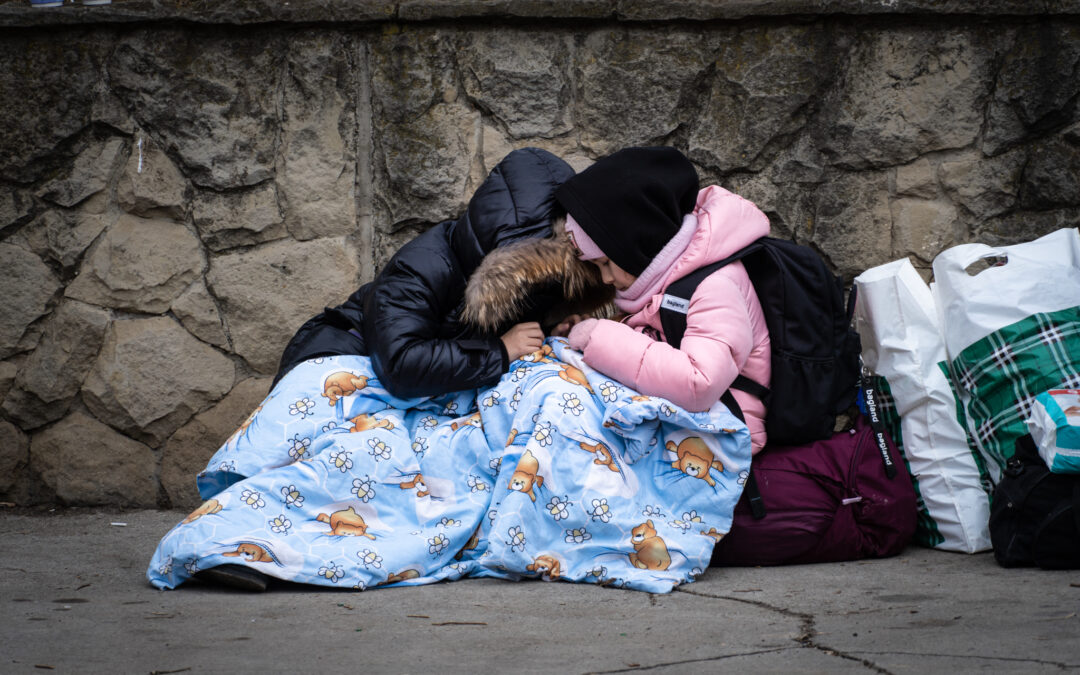 Dr. Apostolos Veizis, Executive Director of INTERSOS Hellas, joined Kokkino 105,5’ s radio show to speak with the journalist Nikos Xydakis about the war in Ukraine and the mission of INTERSOS there. 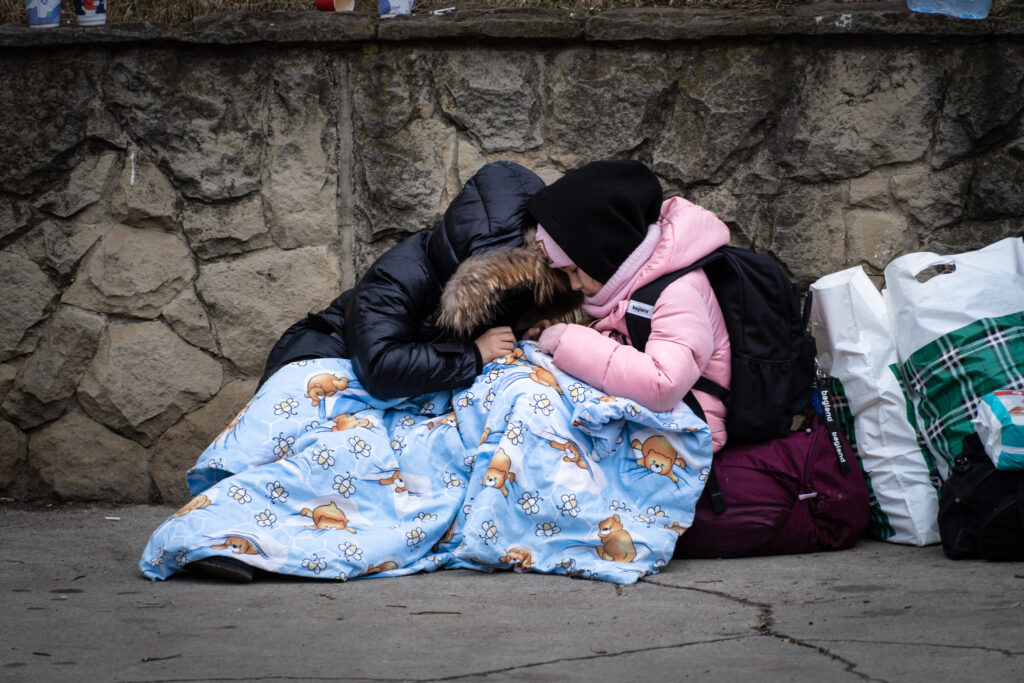 «The refugees from Ukraine experience an optimistic political treatment by the European Union but this kind of solidarity must change in a more substantial way because as soon as these events disappear from the public eye, these people will be left in an insecure position.

In fact, these people taking the bus to leave for Europe, do not have a specific destination to reach, nor do they know anyone who will be waiting for them in order to support them. In recent days refugee flows have been increased due to the bombing of Nikolaev. Most are women and children, people who have just crossed the border. You can see them bursting into tears. Firstly, because they crossed the border safely and saved their children and secondly, because they left behind their homes and their husbands who are fighting. The most difficult thing that we should consider is when we are asked the question: Where are we going? What does the future hold for us?

Thousands of people are crossing the borders between Moldavia and Ukraine and our team is located there. Moldavia is the poorest country in Europe and has received the largest number of refugees in proportion to its population. There are more than 400,000 who have passed through Moldavia and more than 100,000 who are hosted in Moldovan homes. Moldovans, despite being very poor, they treated refugees with kindness. They haven’t set up any camp. They are hosting refugees in their homes, showing the truest form of humanity.

Our teams, both on the border and inside Ukraine, are trying to support the hospitals that are still open. What we are seeing in recent days is that vulnerable people are moving, such as older people who have difficulty moving and who at the beginning of the war had decided that they would not abandon their home. One of the issues that arises for these people is the continuation of their treatment of chronic diseases, the medical care of cancer patients and other vulnerable people».