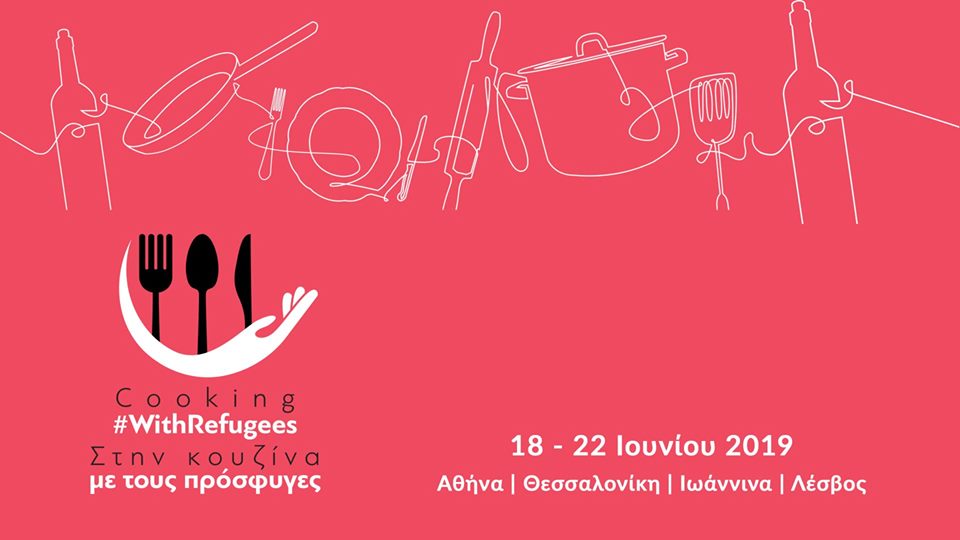 To mark World Refugee Day, Greek chefs and refugee cooks will team up between 18 and 22 June to serve their favourite dishes and fixed menus in selected restaurants in Athens, Thessaloniki, Ioannina, and Lesvos island. Greek, Syrian, Afghan, Iraqi, Iranian, Congolese, and Moroccan gastronomy will delight visitors to thirteen restaurants which either belong to refugee cooks or are opening their kitchens to refugee cooks living in Greece for the Cooking #WithRefugees festival organized by UNHCR, the UN Refugee Agency, and partners.

The festival kicks off in Thessaloniki on 18 June with a special order of Iraqi cuisine with Haifa and Greek chef Manolis Papoutsakis at the Xaroupi Restaurant.

Athens will get a taste of Farid’s savoury Afghan dishes working with the team of Greek chef Dimitris Psaradakis at the Rakor Restaurant in Kerameikos. The Po’Boys Restaurant in Psyrri and Greek chef Vassilis Sporos will host Mehrdad and his flavour-charged Iranian dishes. Syrian inspired street food by Barshank along with Pontian delicacies by Giorgos Glinos at his Food Truck will tempt Athenians visiting Kypseli’s Municipal Market on World Refugee Day, 20 June. Touria’s Moroccan cuisine will delight pundits at Athens’s first street food court StrEaters, where she will work with Greek chef Michalis Giannopoulos. Roaa Sabah, who became a member of the cooking family of chef Vasilis Sporos at Mama Roux Restaurant since her participation in last year’s food festival will welcome Asma and the two will share their secret recipes from Iraq and Syria in the heart of Athens’ Monastiraki district.

As part of the Cooking #WithRefugees festival, food connoisseurs will also be invited to sample dishes at refugee-owned restaurants, including a traditional Afghan menu at Folia which is owned by Reza Golami and the Asian cuisine of the Golden Phoenix in Kefalari where owner Huy Tang Nguyen will prepare specialties from his native Vietnam.

In Greece’s northwest city of Ioannina, Cooking #WithRefugees will present Syrian, Afghan, and Congolese cuisines of Ibrahim, Faraidoon, and Espoir in the restaurants Omilos, Presveia and To magazaki pou legame between the 20 and 22 June.

Across the Aegean on the Greek island of Lesvos, visitors to NAN can taste real ethnic food at the first restaurant where refugees and locals work together and share their recipes with the local community of the island. Still on Lesvos, Mahmood Talaa will offer a taste of Syria at his Reem Restaurant in Mytilene. 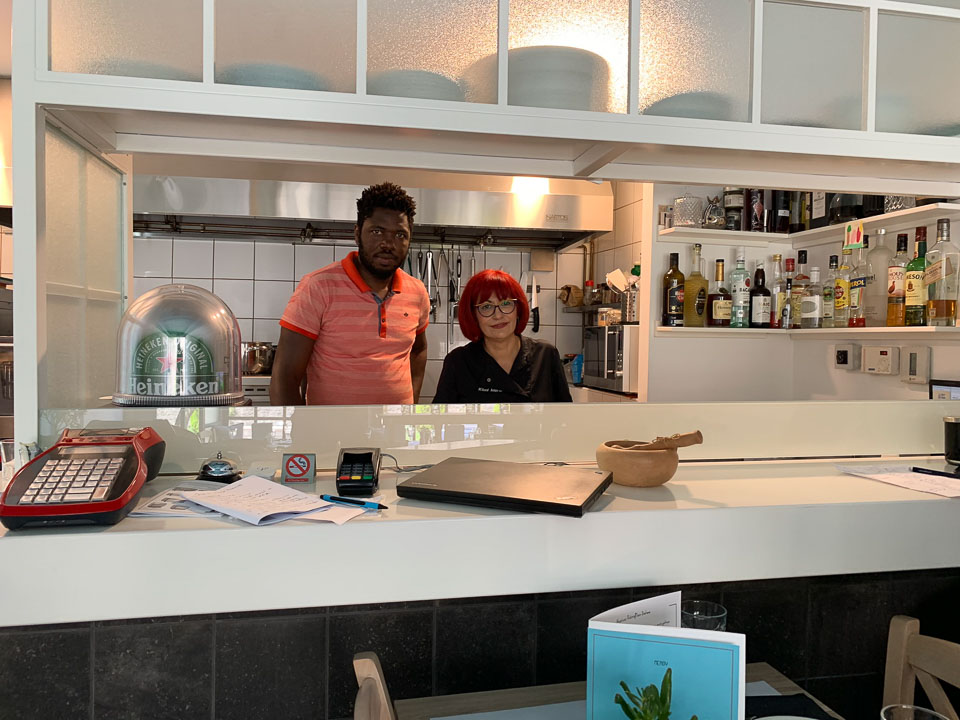 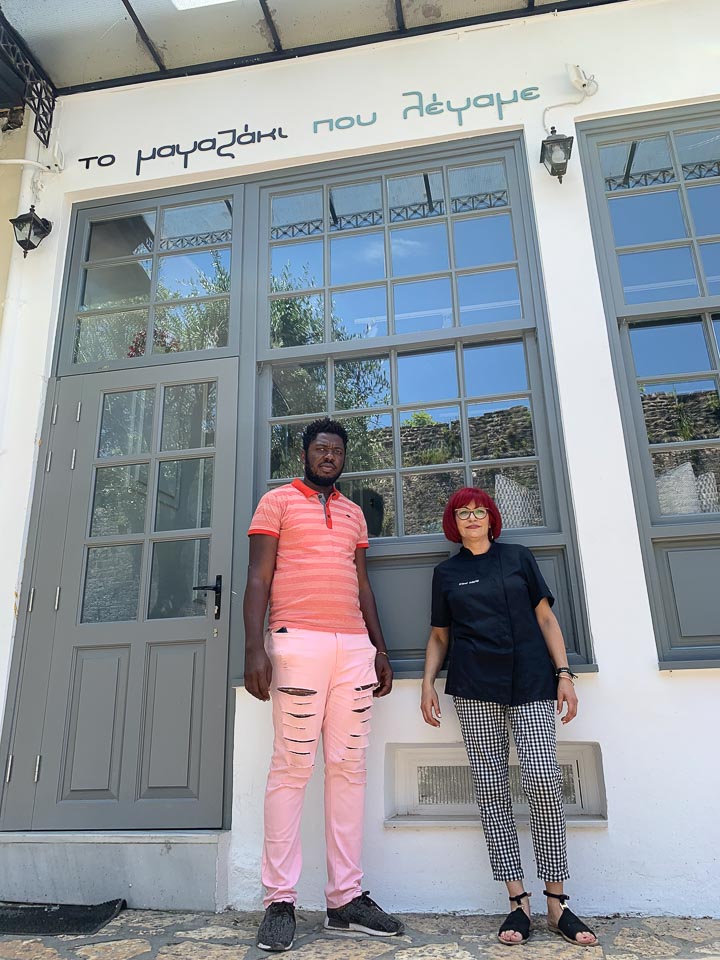 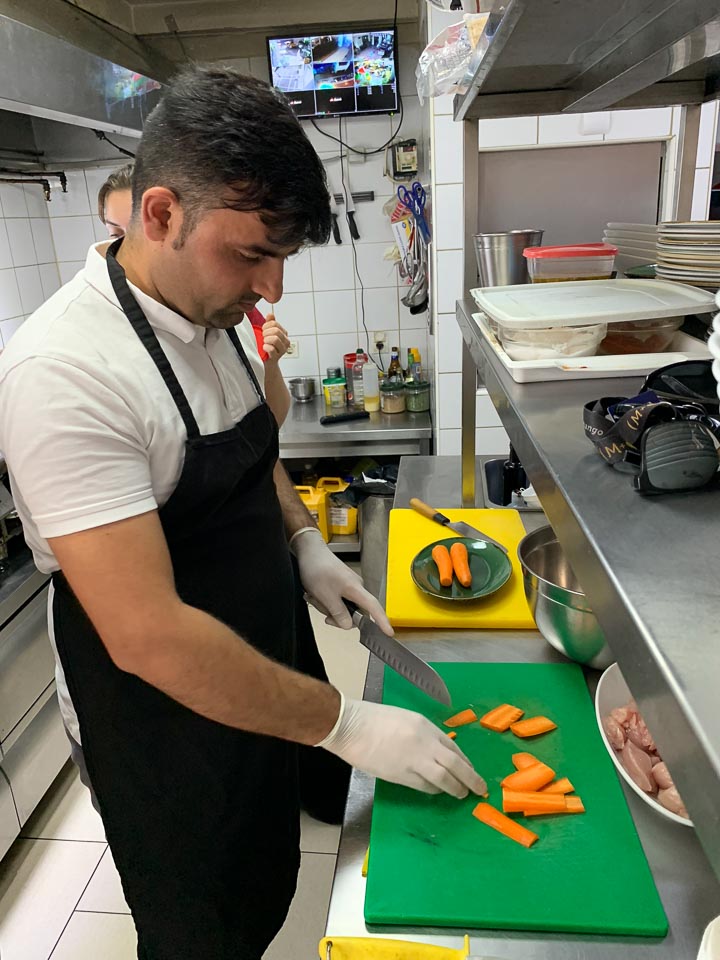 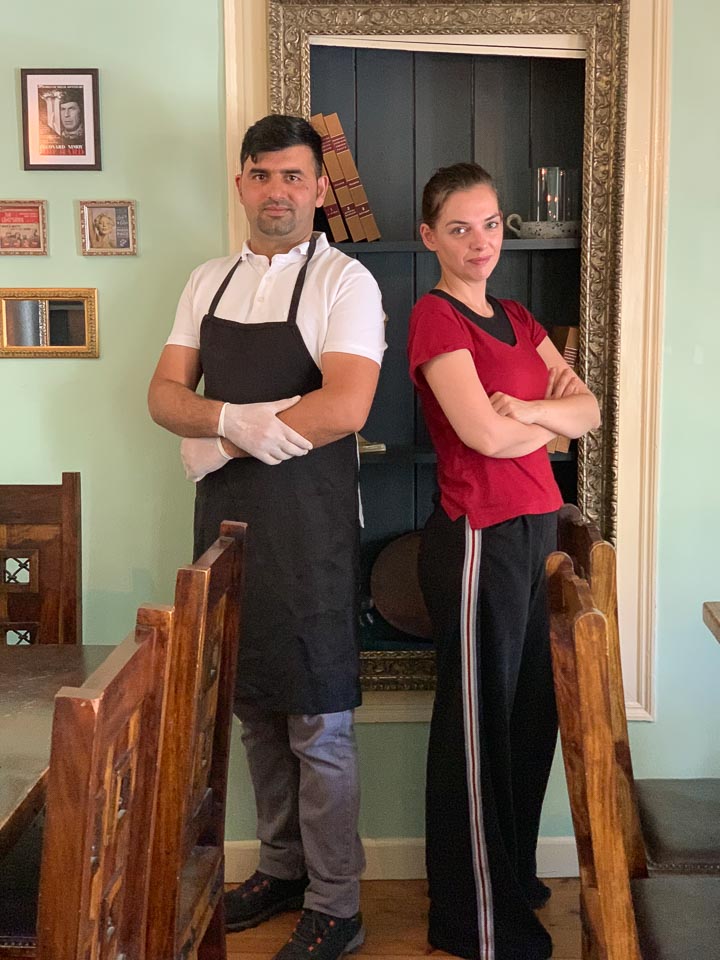 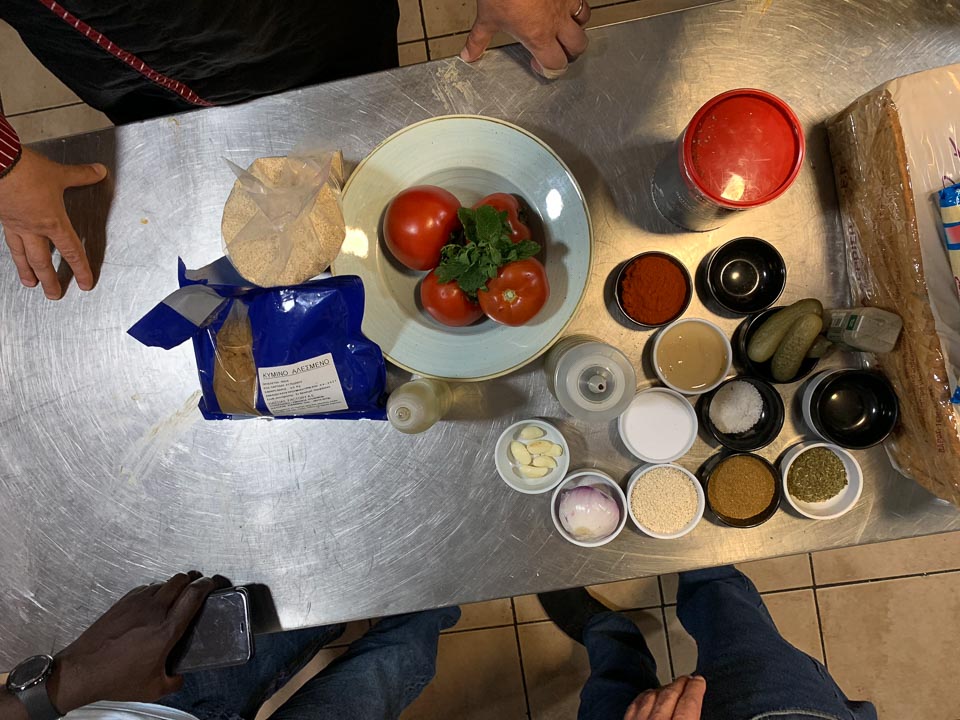