DIVERSITY IS WHAT WE HAVE IN COMMON 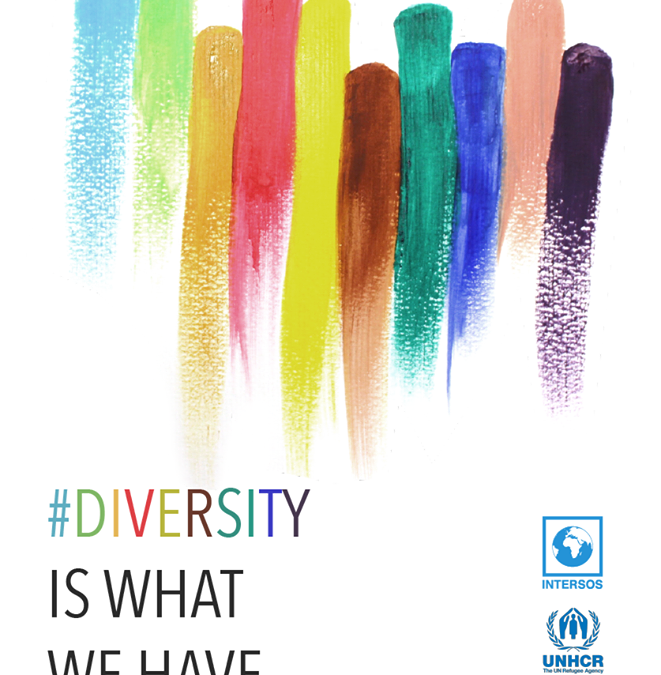 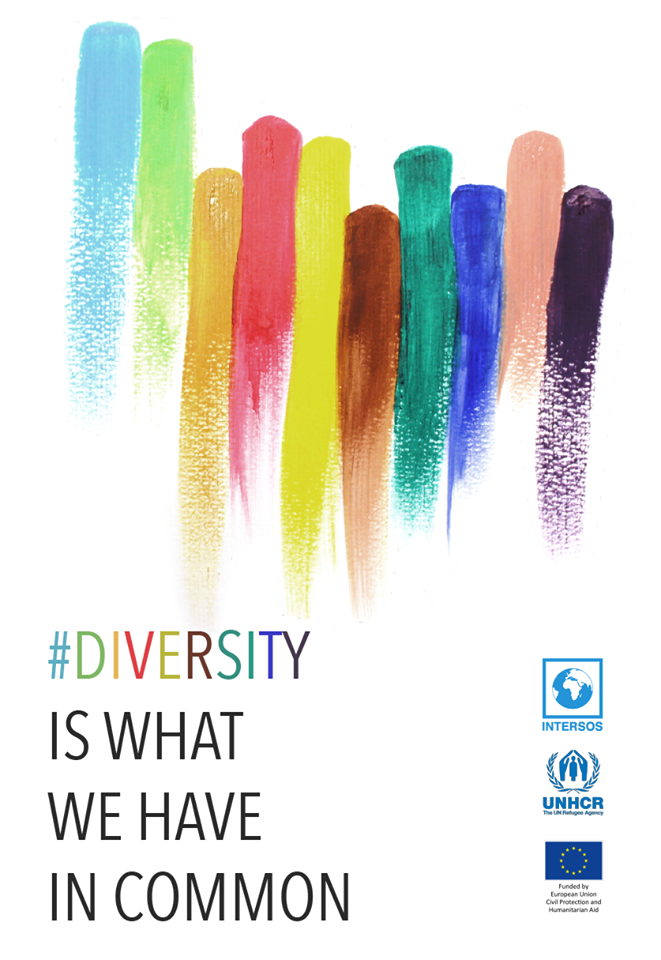 Every person is entitled to all the rights and freedoms, without discrimination of race or any other kind. This is not only granted by the institutions but is a fundamental principal of modern societies and core feature of the Universal Declaration of Human Rights.

Despite the efforts from all sides, phenοmena like racism and intolerance are visible everywhere and often take different forms.

More specifically, as the United Nations High Commissioner for Refugees (UNHCR) states, persons with disability constitute the world’s largest minority, some 80 per cent of them live in developing countries and 98% of them do not attend school.

Indigenous people represent 5% of total world population but also 15% of its poorest members.

According to International Labour Organization (ILO) women continue to work longer hours per day than men in both paid and unpaid work. In both high and lower income countries, on average, women carry out at least two and a half times more unpaid household and care work than men. Yet, women still earn on average 77 per cent of what men earn.

INTERSOS, in collaboration with UNHCR and with funding from European Civil Protection and Humanitarian Aid Operations (ECHO), celebrates the International Day for the Elimination of Racial Discrimination and organises a series of events at Thimomeno Portreto between 21 – 23 March. 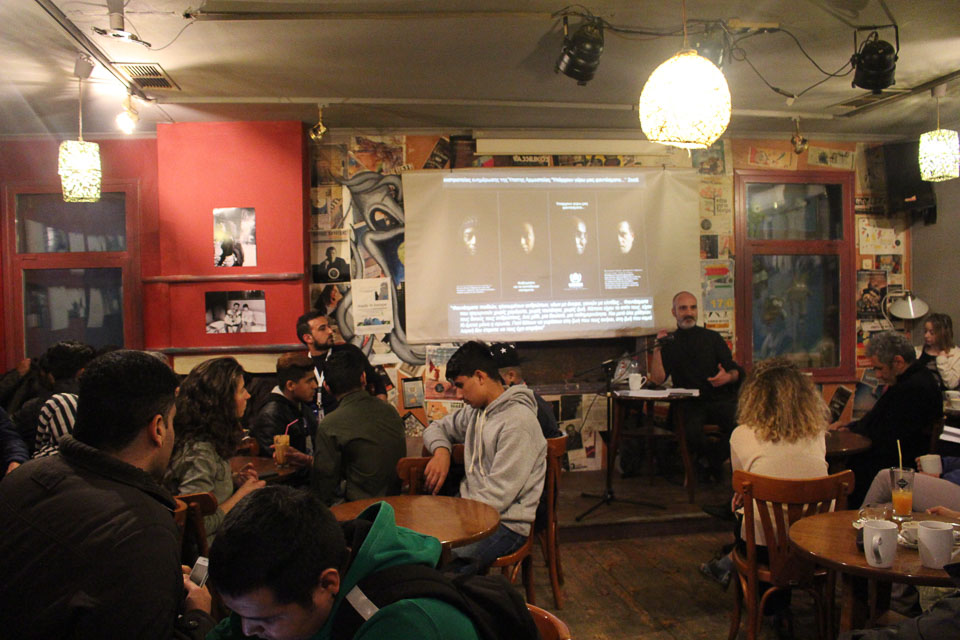 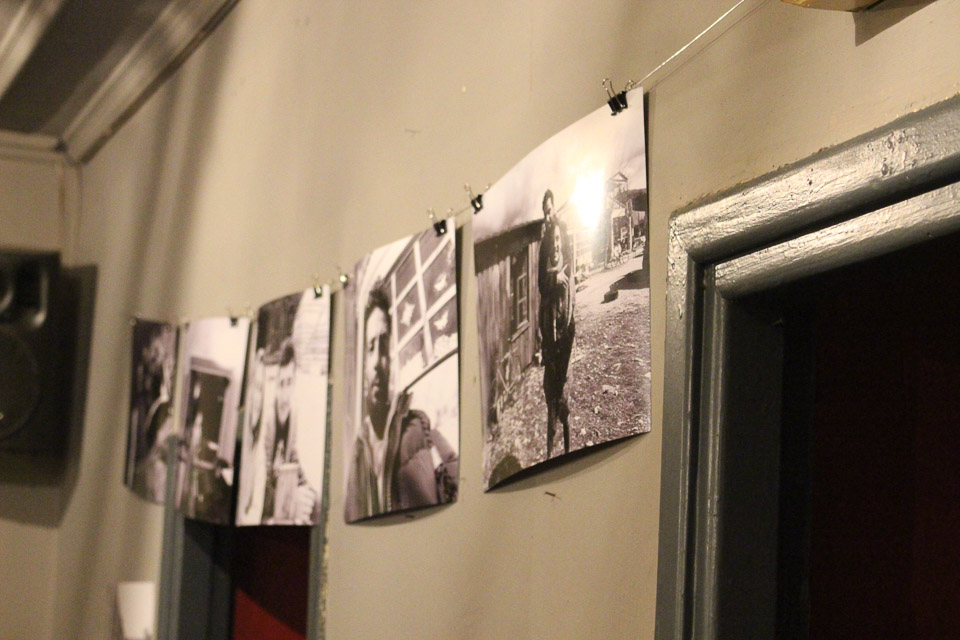 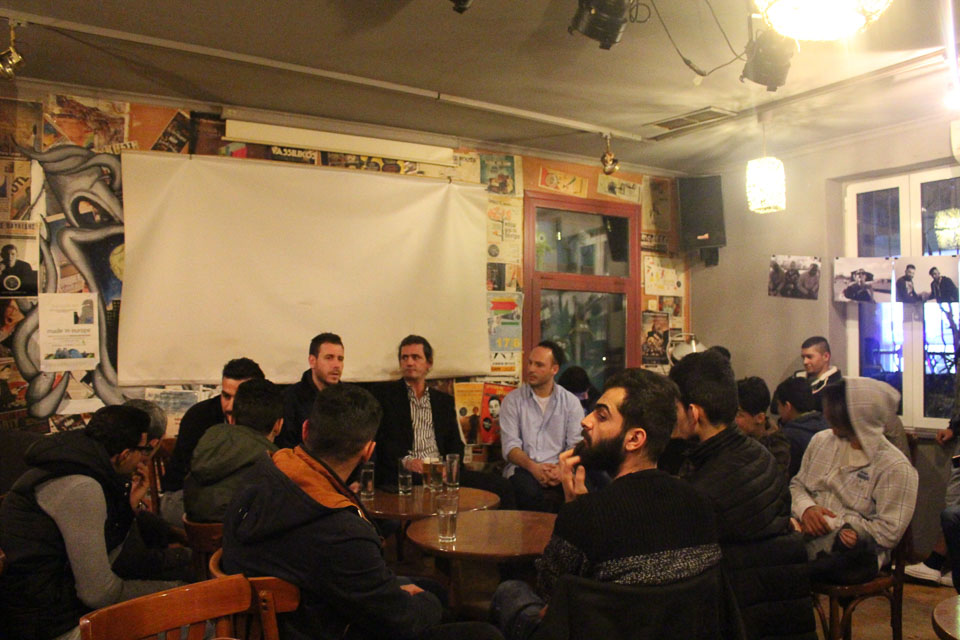 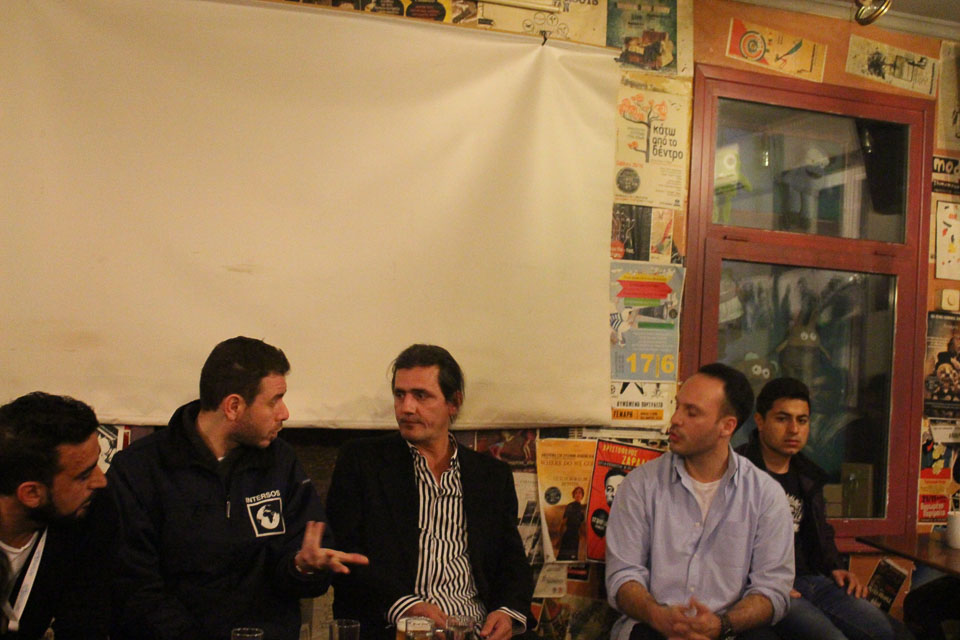